Cabin in the Wood Officially Opened

The cabin was officially opened in June, and the celebration  attended by a discerning group of woodland cabin enthusiasts. Enjoyed by all  despite the heavy showers - though  these  meant that the deck was fully utilised for shelter, and we had a good excuse to light the log burner,  which showed off how cosy and warm the cabin will be when it's not summer. The cabin,  Krysztof's skill, and the setting overlooking the Pond,  were much admired.  A large quantity of sausages were cooked on the open fire, and the cabin cake -  chocolate with raspberries and strawberries from the garden, went down well, as did the beer, especially the Polish Tyskie. 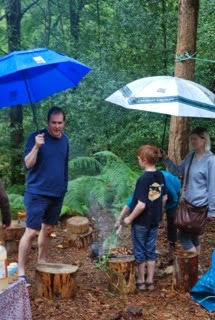 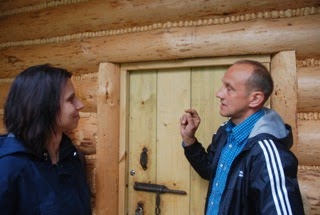 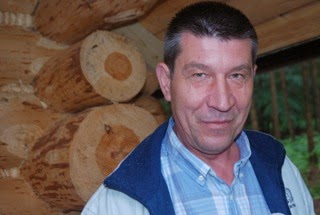 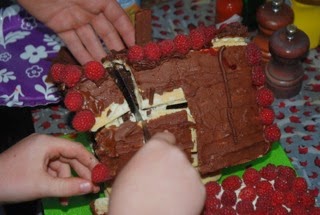 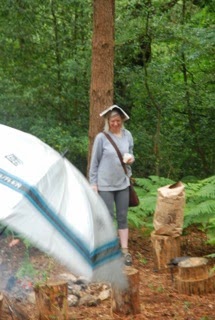